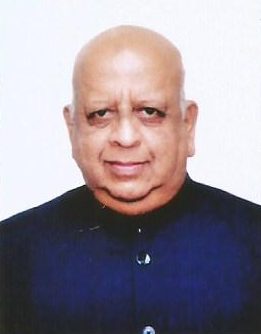 T. N. Seshan is a retired 1955 batch IAS officer of Tamil Nadu cadre, best remembered as the man who cleaned up elections in India. He was the 10th Chief Election Commissioner of India (1990–96), who reformed elections by largely ending its malpractices in the country and redefined the status and visibility of the Election Commission of India. An Indian Administrative Service officer, he earlier served as the 18th Cabinet Secretary of India in 1989. He won the Ramon Magsaysay Award for government service in 1996.