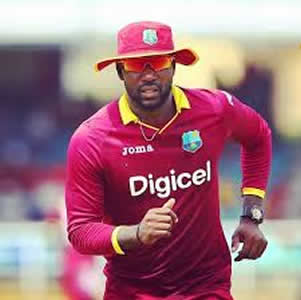 Kesrick Omari Kenal Williams (born on 17th January 1990) is a Vincential Cricketer who represents West Indies T20 Cricket team is our Brand Ambassador.  He made his first class debut in 2011 for the Windward Islands and later appeared for the combined Campuses and rose to prominence in 2016, when he was the leading wicket-taker for the Jamaica Tallawahs in the 2016 Caribbean Premier League.